The JLP recognizes Trans Day of Remembrance, a day to remember and honour transgender people whose lives were lost to violence. It also marks the final day of Transgender Awareness Week. The Week is intended to raise awareness and visibility for the many issues the transgender community faces every day. 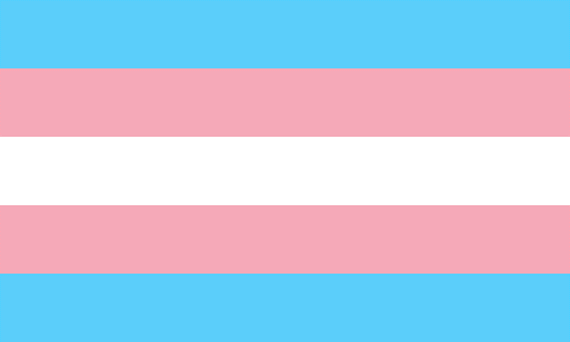 Trans Day of Remembrance was first started in 1999 by trans advocate Gwendolyn Ann Smith as a vigil to honour the memory of Rita Hester, a trans woman who was killed in 1998.

Gender-variant, non-binary and transgendered individuals are victims of harassment at a far greater rate than their cis-gendered colleagues. In addition, they report lower levels of satisfaction at work and, feeling less valued and less respected.

During Transgender Awareness Week, you can get involved by

The Joint Learning Program is committed to creating a respectful, healthy workplace free of transphobia and all forms of harassment and discrimination in all its learning events.