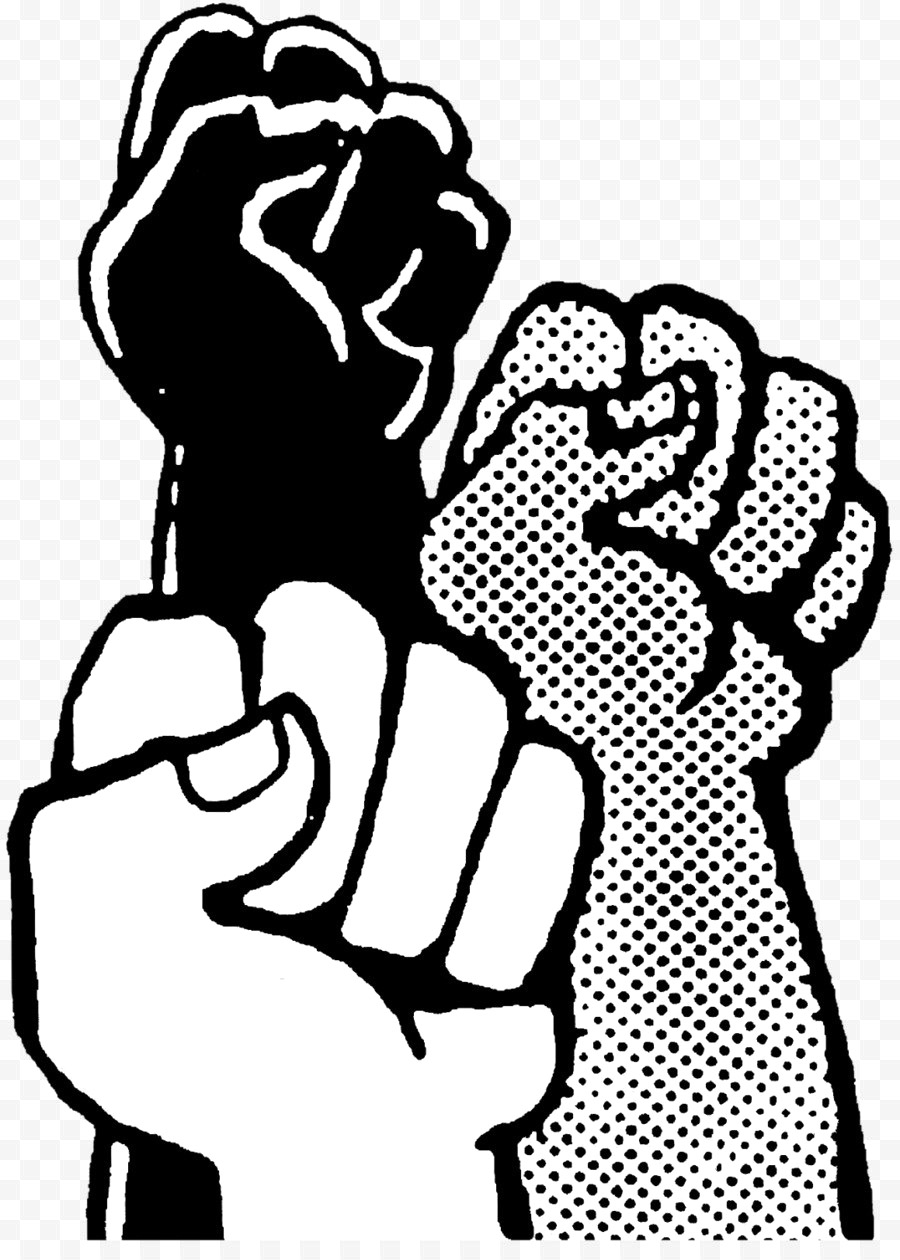 Canadian Labour Day has its roots in a Toronto printer’s revolt in 1872, where labourers demanded a nine-hour workday. Employers refused, and the workers walked off the job. When a rally was organized a few days later, 10,000 people showed up at Queen’s Park.  In those days, union activity was criminal, and then Toronto Globe publisher George Brown had the strike committee arrested for criminal conspiracy. The community protested in support of those arrested.

The protests and other pressures led Prime Minister John A. Macdonald to repeal several anti-union laws and to release the organizers of the protests.

Today, the JLP recognizes the importance of the work of unions, and the valuable partnership and collaboration of labour-management consultations. Work that strives to create safer, fairer workplaces for all is vital in all circumstances but especially important in these pandemic times.